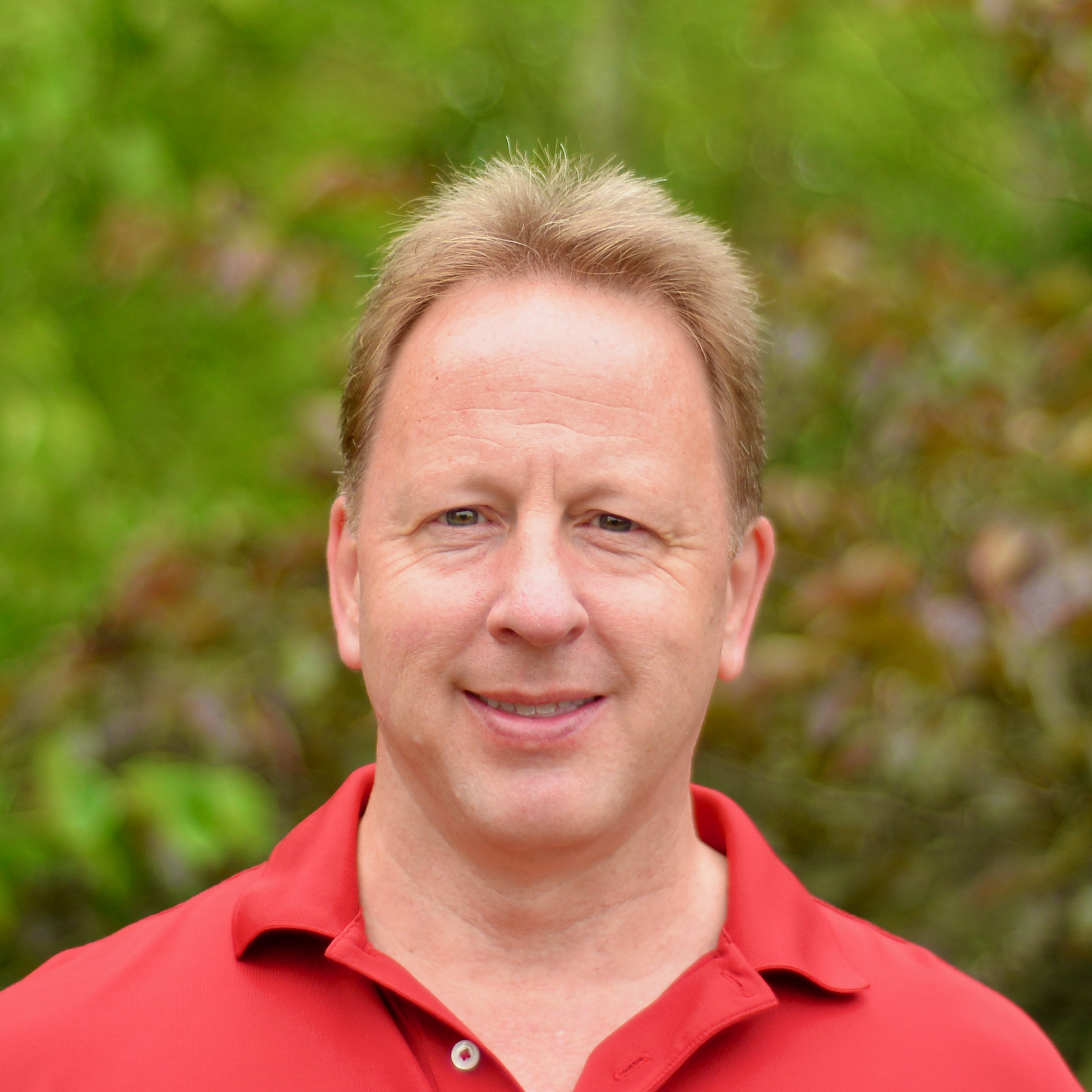 Tim Stanley is the president of TSI Systems, LLC. and is currently Director of Software Development E3 Retail LLC..  He was the former Vice President of Software Development for ISS Retail.  He was also chairman of the Microsoft ActiveStore Global Core Team from 1998 through 2000.  He has been a guest speaker for standards in the retail industry at Microsoft events throughout the United States, Japan, and Europe.

In June 2001, Tim Stanley was presented with Microsoft's Retail Application Developer (RAD) Key Contributor Award for contributions made to the retail industry in helping to lower the total cost of ownership through the development of industry standards. Tim Stanley also helped PSI win the 1999 Microsoft Certified Solution Provider Award for Best Business Solution by an Independent Software Vendor and an honorable mention for the Microsoft RAD awards.